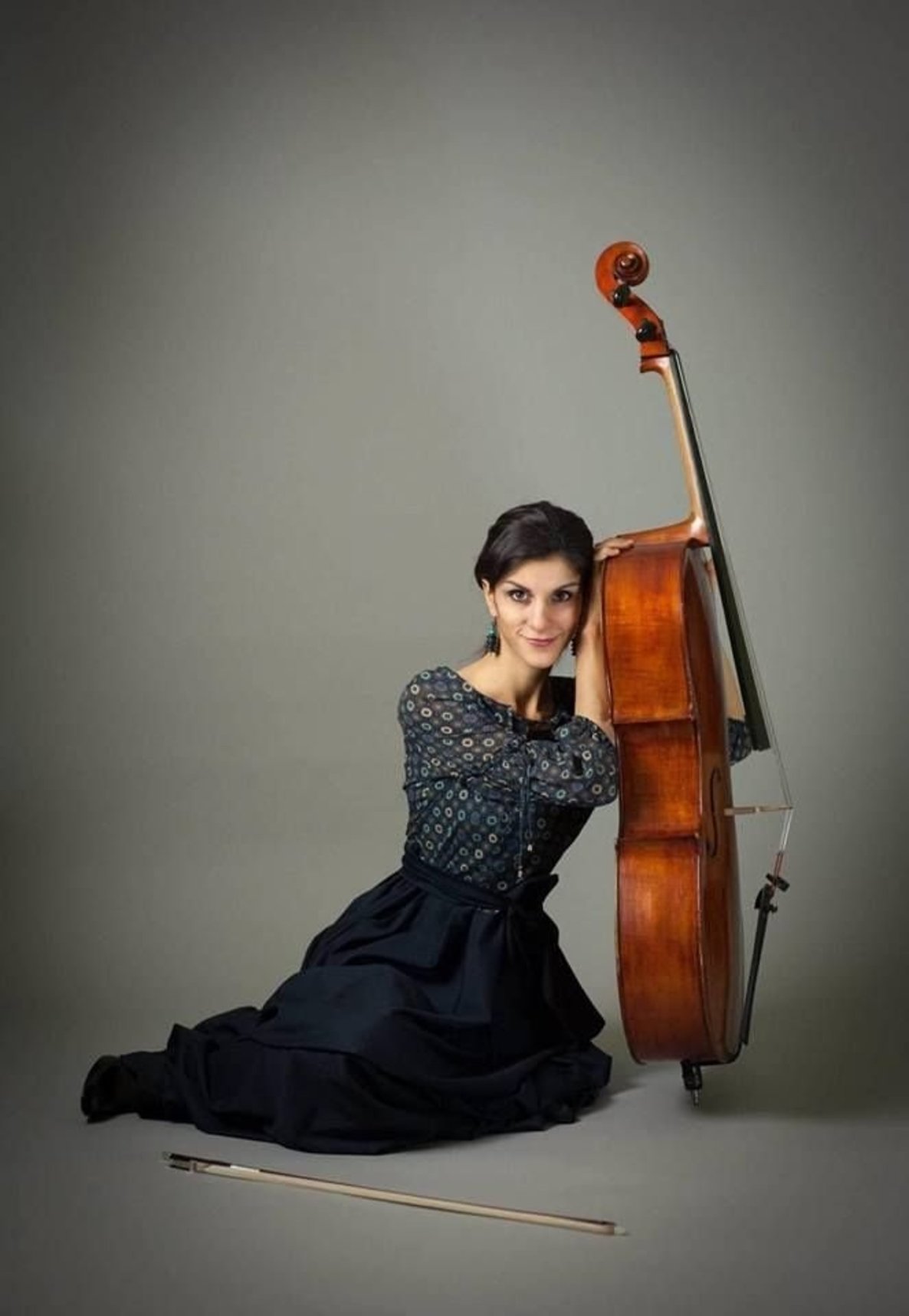 While living in Moscow , Jana regularly played at the Embassy of the Republic of Lithuania , participated in music festivals in Moscow , St. Petersburg , Kaliningrad , Vilnius (Festival “The Breaking ” in Vilnius , Taneevo Festival in Vladimir and others).

Zana Miniotaite was born in December 1987 in a family of musicians in Russia . He started to study music at the age of 2 , and a year later he participated in concerts.

With music, Jean was introduced to his mother, violinist Svetlana Miniot, to whom Jeanna studied violin.

In 1996, Jean and his family moved to Lithuania , the homeland of his father, composer Victor Miniot . Here, in Lithuania , she took the cello for the first time, in the class of teacher Kuc , at the age of ten. In 2001, Jean joined the National MK Čiurlionis School of Arts , and in 2005 went to study at Moscow Academic Music College, a class of the famous daughter of NN Shahovskaya , Associate Professor OB Galočkila . 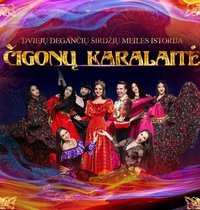